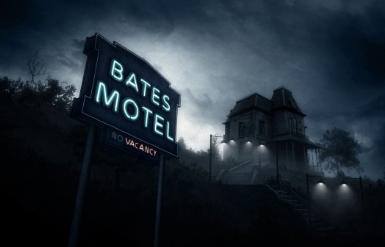 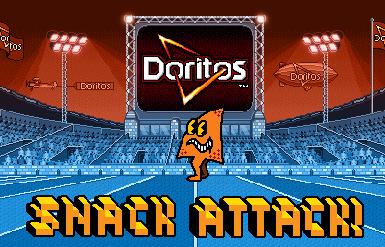 Play along with Doritos as our hero goes “for the bold” (and a new high score) inside a classic 8-bit arcade game! 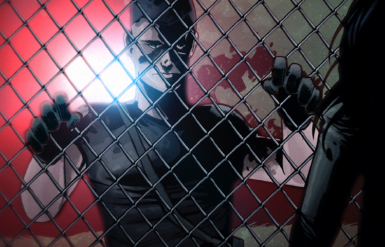 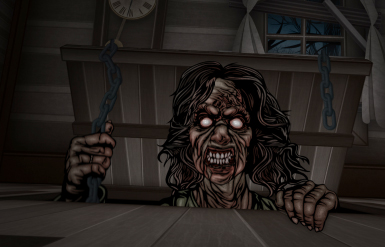 Follow the evil that roams through the dark bowers of man’s domain in this balls-to-the-wall animated tribute to the sights, sounds and unforgettable characters of Sam Raimi’s iconic EVIL DEAD trilogy!

The time: Late 80s. The place: A supermarket video store in the middle of Northcentral Wisconsin. The prize: A beat up copy of EVIL DEAD 2, in a format that’s just as long-gone as the store it was rented from.

As a teenager stuck in the middle of middle school, all I wanted to do was make movies, so naturally I spent all of my free time watching them. I stalked the aisles of the Super 29 video store, and decided to rent every movie in the horror section… alphabetically.

I wound up stuck in the Es, because after I watched EVIL DEAD 2, all I did was pop it into the rewinder (remember those?) and watched it again. And again. And then about a million more times after that.

It was scary, hilarious, gross, and insanely inventive, especially when it came to all the abuse suffered by Bruce Campbell… and all of the creative ways Sam Raimi found to propel his camera through the walls of that blood soaked cabin in the woods. (My favorite part is still any moment where it feels like the camera itself is about to beat the shit out of poor Ash).

So this is my cinematic love letter to three hugely influential films that made me want to be a filmmaker: EVIL DEAD, EVIL DEAD 2, and ARMY OF DARKNESS.

I created all the artwork in the sequence, but the final image is directly inspired by an incredible EVIL DEAD poster created by Olly Moss. The moment I saw it, I only wanted to see it move – which is how I feel about all great posters. The new wave of artists working with Mondo have made movie posters worth collecting again, and that’s a great thing. I hope to someday join their ranks.

Special thanks to the cast and crew of the EVIL DEAD trilogy, Jeff Yorkes (who found me a print of that sold-out-in-an-instant Olly Moss poster), and Joe Pleiman, the most talented sound designer in the world. 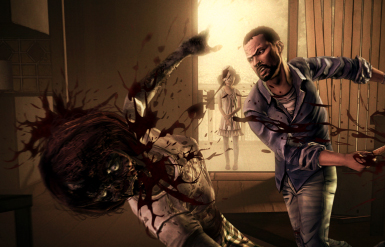 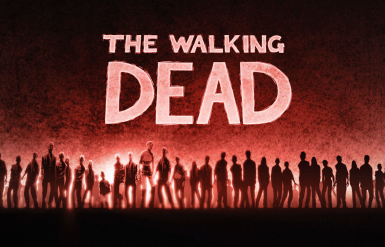