You might know JEFF YORKES from his appearance in Detective Comics issue #787, where he fought Batman – for real.

He’s also garnered some “Internettention” for his Cinemashups, splicing together cool movies with cool songs. 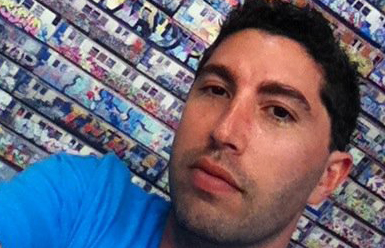