I’m proud to announce that ARTICLES OF WAR will be racking up the frequent flier points this fall, as the film is headed on an epic cross-country tour to screen in a wide variety of excellent film festivals:

First up is the 10th Annual San Diego Asian Film Festival, where I’ll be making a personal appearance on Saturday, October 17th when the film screens as part of the popular Animation Program at 2:30 PM.

ARTICLES OF WAR then heads East to the Windy City, where it will have its Chicago premiere on Saturday, October 24th at 5 PM as part of the “Cutting Hedge Animation” program at the 26th Annual 2009 Chicago International Children’s Film Festival.

Then it’s off to the 6th Annual Big Apple Film Festival, where the movie will have its New York premiere on Friday, November 6th at 6 PM at the Tribeca Cinemas (just one subway stop away from my beloved West Village, where I spent a couple of years making the movie!)

Finally it’s back to the Midwest when the movie screens on Saturday, November 14th at 5 PM as part of the 18th Annual St. Louis International Film Festival. 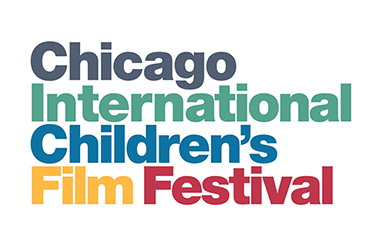