CLAY ADAMS has provided lead voices for the hit TEENAGE MUTANT NINJA TURTLES: FAST FORWARD (FOX) as well as Cartoon Network’s YU-GI-OH! GX. Most recently, he performed the lead in award-winning animator Daniel M. Kanemoto’s ARTICLES OF WAR. When he’s not a cartoon, he can be seen in his recurring role as Lloyd, the Lakeview bartender on AS THE WORLD TURNS (CBS) or on stage with Gideon Productions, the 24/7 Lab, and the New York Neo-Futurists.  An actor since the age of eight, he has appeared in numerous plays, commercials, and industrials.  Other credits: TV: ONE LIFE TO LIVE (ABC) and ALL MY CHILDREN (ABC).  Web: ALMOST THERE. Film: PERCEPTION, BLOODLINE and THE SHADOW WALKERS (Lionsgate). 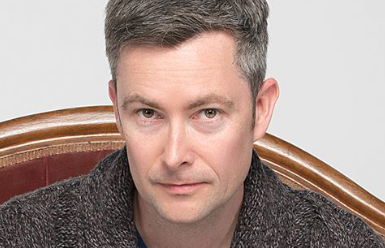