Actor Clay Adams and I will be attending the Atlanta event in person and participating in a Q&A after the screening, so if you happen to make it, please say hello. It’s my first visit to Atlanta (not counting the sprawling Hartsfield-Jackson Atlanta International Airport), and I’m really looking forward to it. 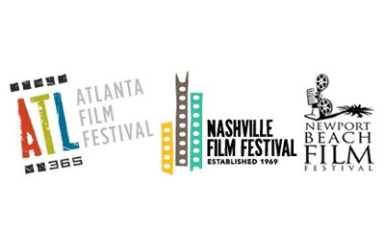